When I first started programming with JavaScript, I jumped straight into Angular, and then React. These frameworks and libraries are great, allowing us to build web apps pretty quickly, without really needing to know how JavaScript works. If you need to get the job done quickly, then getting to grips with something like React is enough work in itself to keep you busy.

Once I felt like I understood React, I wanted to go back and get a better understanding of how JavaScript works at its core. I felt like I knew bits and pieces of it, but wanted to come up with a solid mental model that pieces everything together.

After watching some YouTube videos and reading around, here’s my summary. 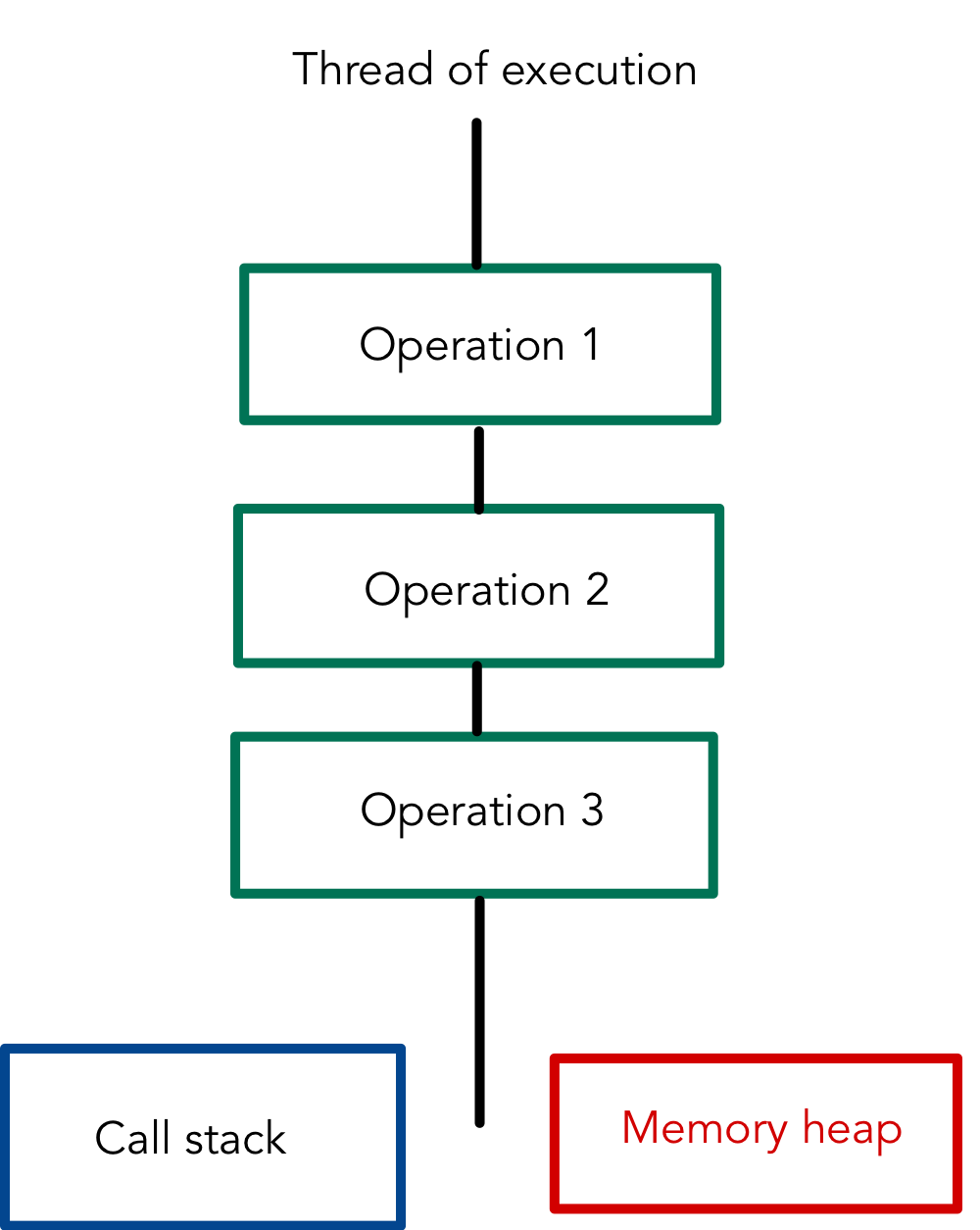 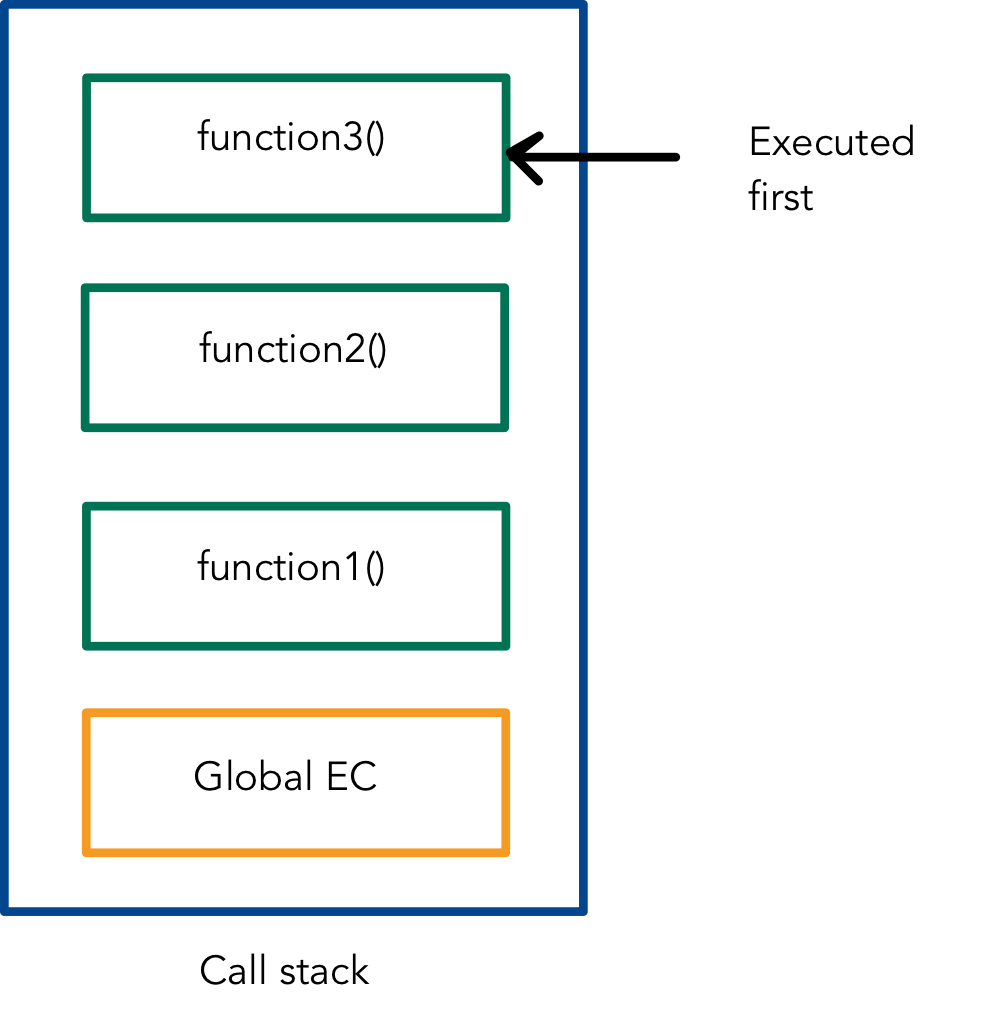 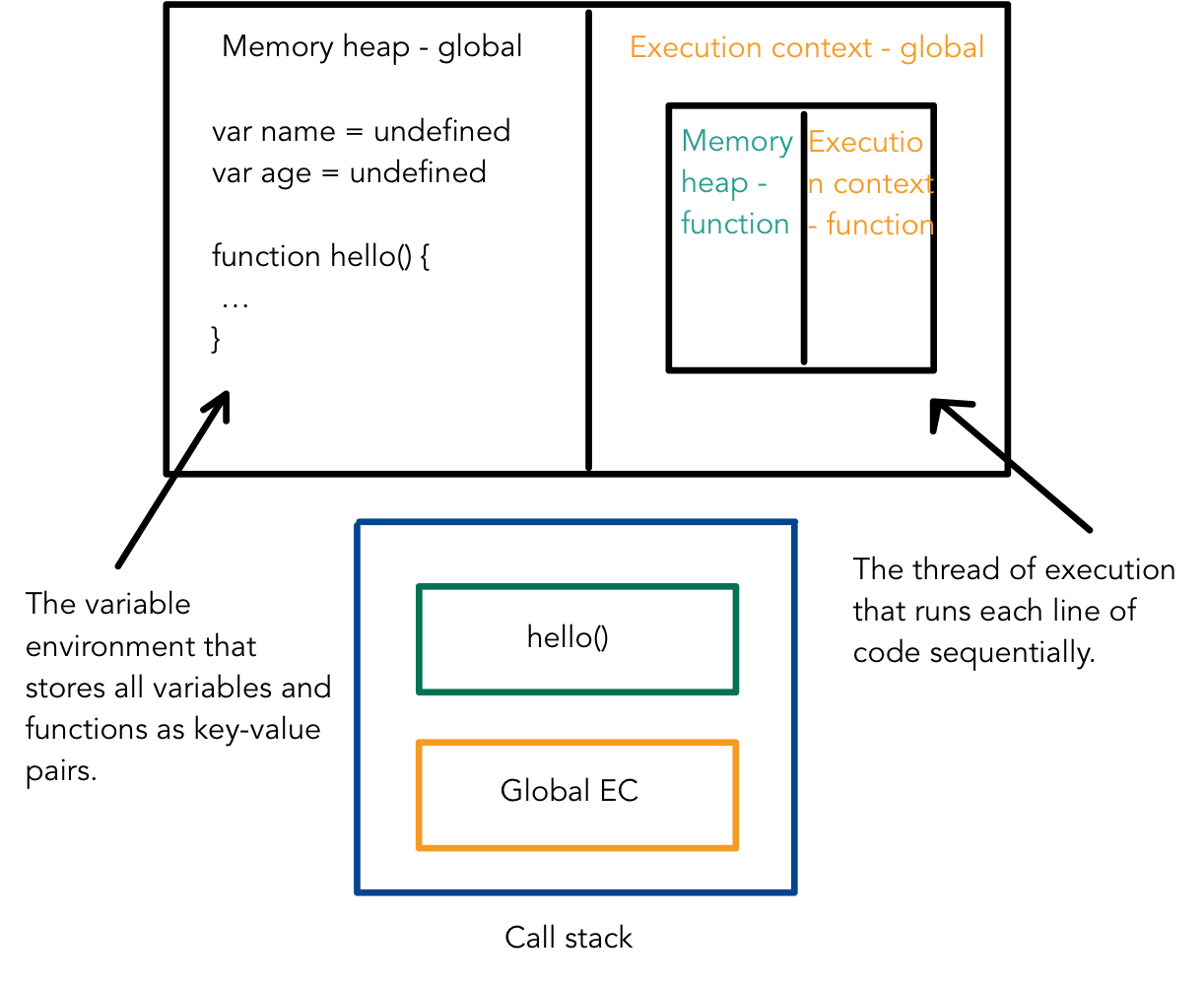 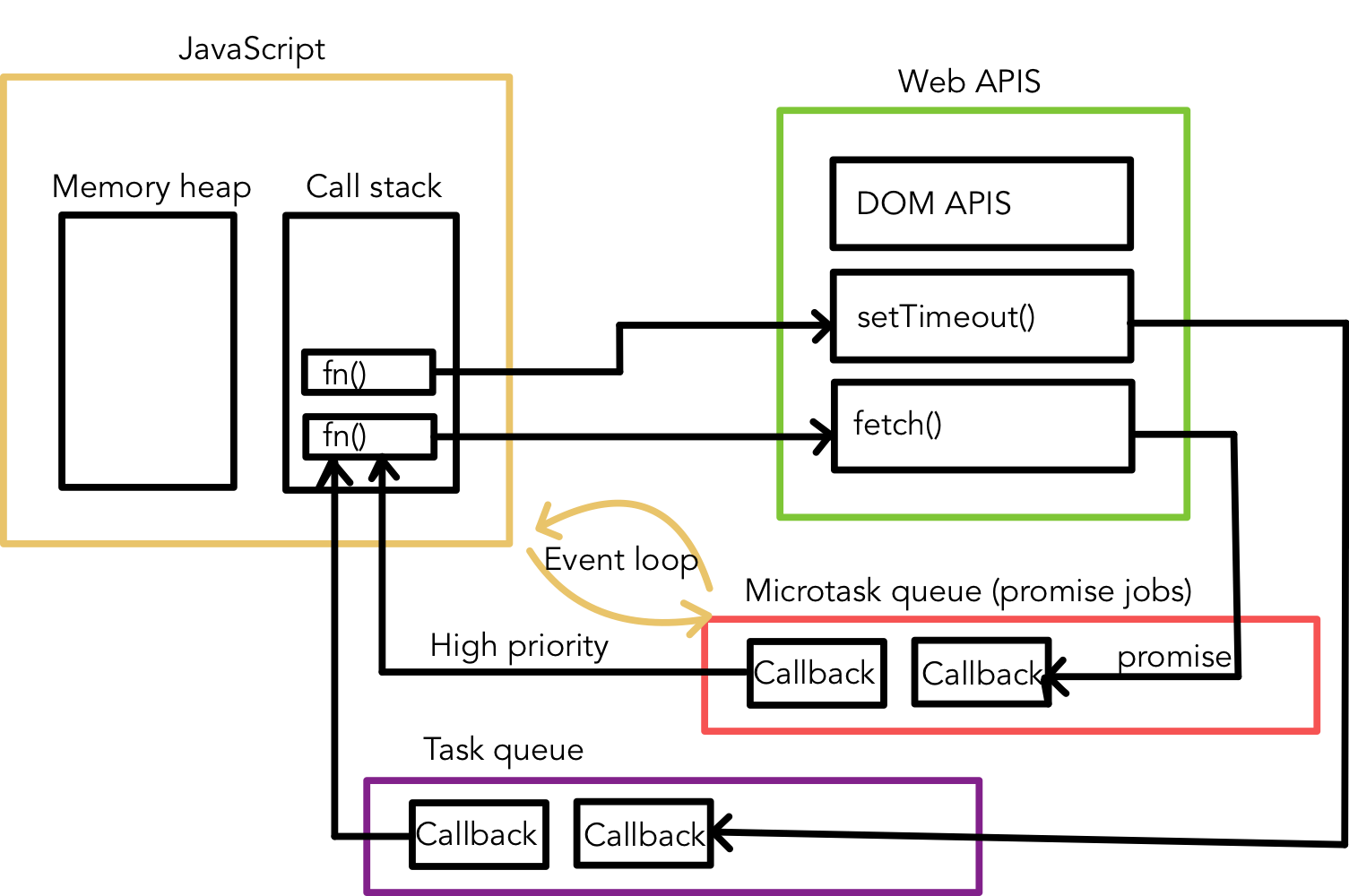 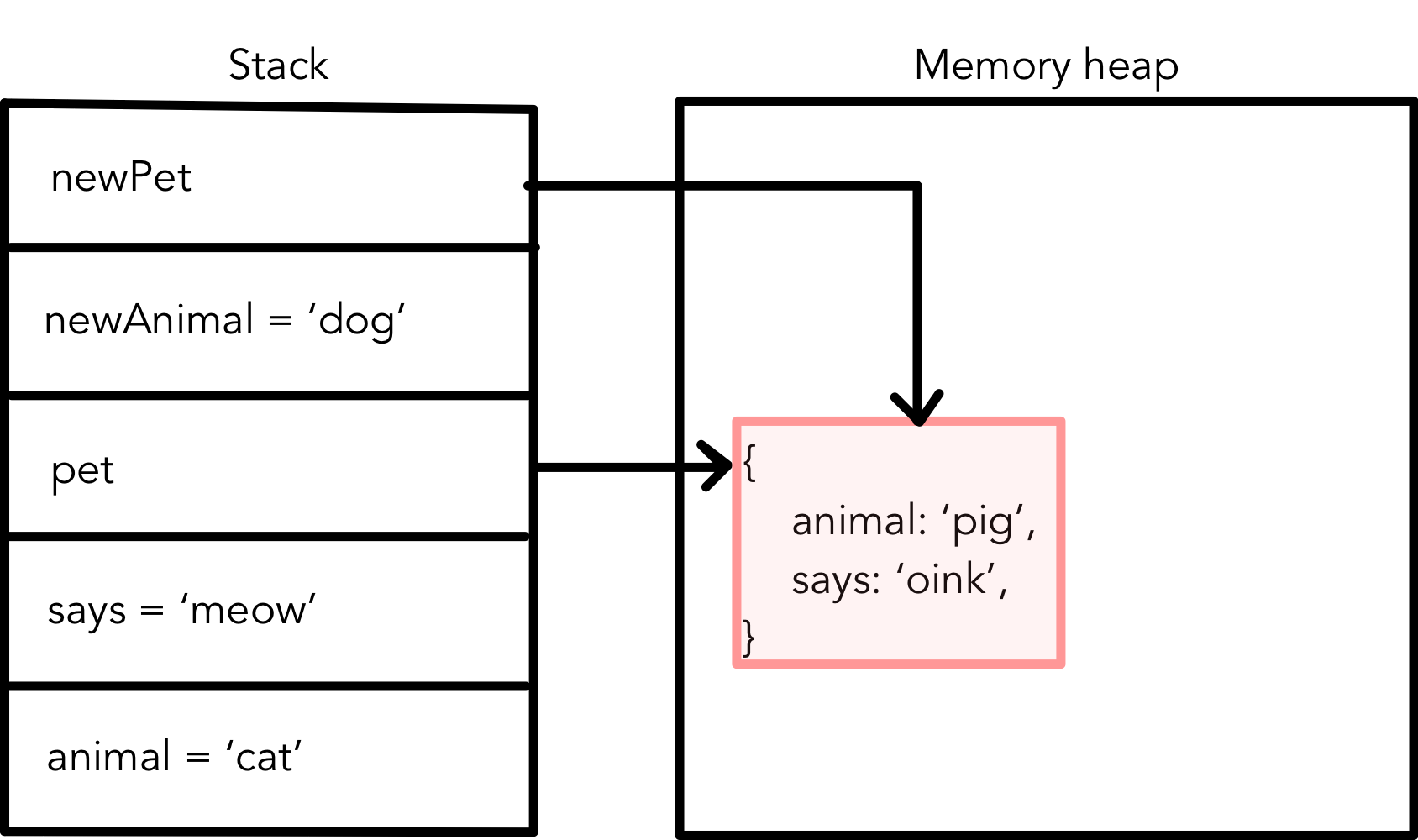